The 1999 film, The Matrix reminds me that our reality is shaped by our beliefs about ourselves. We have a choice, but we may need help to uncover this.

The Matrix and making a choice

This is your last chance. After this, there is no turning back. You take the blue pill — the story ends, you wake up in your bed and believe whatever you want to believe. You take the red pill — you stay in Wonderland, and I show you how deep the rabbit hole goes. Remember: all I’m offering is the truth. Nothing more."

Some 18 years after the previous film in the series, The Matrix Resurrections is due for release in December. The film geek in me couldn’t pass up the opportunity to use this as a basis for a mental health article about how our thoughts can define our reality and the power of personal choice.

What is The Matrix?

Unfortunately, no one can be told what the Matrix is. You have to see it for yourself.

The Matrix (1999) is one of my favourite films. It was groundbreaking at the time and influenced much of cinema in the years that followed.

It presents a world in which machines have imprisoned humanity in a simulation of reality. This keeps them docile and compliant to provide power for the machines. People remain blissfully unaware of the true nature of the world.

There are several interpretations of how the film is an allegory for our modern lives, but I want to narrow it to a more personal level.

What has The Matrix got to do with mental health?

You're here because you know something. What you know you can't explain, but you feel it. You've felt it your entire life, that there's something wrong with the world. You don't know what it is, but it's there, like a splinter in your mind, driving you mad.

Thomas Anderson, otherwise known by his hacker alias Neo (played by Keanu Reeves), has a nagging feeling that all is not right with the world, but he can’t quite place it.

In the film's pivotal scene, Morpheus (Laurence Fishburn), presents Neo with a choice. He can take the blue pill, and return to the comfort of his current life, or he can take the red pill and wake up to the truth and all the uncertainty that comes with it. He can discover his purpose and what he is truly capable of.

We are offered our own versions of the red and blue pills each day. We can take the blue pill and keep to the same routines, the same thought processes, or we can take a more uncomfortable, uncertain route.

Over the years I had, unconsciously, constructed my own version of the reality of what my life could (or should) be. A view of what I’m capable of (or rather incapable of), of what I’m allowed or not allowed to do, of what people think of me or would think of me if I did something different.

This version of reality became ever more bleak and was shaped by a powerful negative self-view. I was trapped in a (dis)comfort zone. I was unaware of anything different, other possibilities or different ways of thinking.

The Matrix is everywhere. It is all around us. It is the world that has been pulled over your eyes to blind you from the truth. A prison for your mind

As I sank further into my depression, this comfort zone became smaller and more restrictive. I was more limited in what I could do or even wanted to do. I was going through the motions, but, like Neo, also had the feeling that something was wrong, but I couldn’t put my finger on what it was.

Effectively, I was taking the blue pill regularly. Unknowingly staying in a prison of my own construction, and gradually shrinking from the world around me.

I’m trying to free your mind, Neo. But I can only show you the door. You’re the one that has to walk through it.

That self-view was most strongly challenged at a management offsite in 2019 when I broke down in tears. I've talked about this in my video of Why I think it’s important to talk about mental health. I couldn’t process the disconnect between the positive comments in my 360-degree feedback and my version of reality, where I had projected all of my negative thoughts and feelings onto other people.

This led me to find help. During my therapy sessions, I began to uncover more about how my mind worked. The conversations helped me to recognise and understand the unhelpful thinking styles that I was continually using and were changing my perception of the world around me.

For example, I would use a mental filter, through which I interpreted my experience in a way that reinforced my negative self-beliefs:

Through the therapy sessions and exercises, I’ve questioned these beliefs and can test them against reality. For example, I’ve learned to notice when these thoughts and feelings show up and then look at whether the evidence exists to support these thoughts.

Sadly, unlike Neo, I didn’t get to learn Kung Fu during the process (but then there’s no reason why I couldn’t).

You have to let it all go, Neo. Fear, doubt, and disbelief, Free your mind.

I’ve continued to challenge my limiting self-beliefs and boundaries and to push out of my comfort zone. It’s not been easy and I still second-guess myself and feel nervous or afraid.

Alongside the tools I learned in therapy, the UK lockdown during the coronavirus pandemic and changes in working patterns have fundamentally changed my perspectives on what I want and how I want to work.

In this new world, I’ve taken more chances or put myself out there more. Whether that’s sharing music videos, writing about mental health, joining groups such as the [email protected] Hive, the London Writers’ Salon or most recently starting this blog.

I’m discovering that I can try new things, meet new people, find new experiences. Some things have come from this that I would never have imagined in advance and opened up whole new sides of my life. It’s OK not to know exactly what I’m doing and to figure things out. And it’s OK to fail.

I still have challenges and plenty of moments of doubt, but I have more tools to support myself and enjoy the journey. For example, when I feel the doubts building or I'm uncertain about what to do I've turned to journaling as a tool to set out my thoughts, fears and understanding what I can do about it. My inner critic is still here, but I look at it as trying to keep me safe and I can debate with it and put it more at ease when trying something new. I've talked about this in my video How I use journalling to tame my inner critic.

I also talk to people more about my feelings, share what I'm doing, and look to give and receive support where I can. I no longer bottle things up and keep things to myself.

Most of all, I'm feeling more comfortable being who I am. I'm finding out more about myself each day and being more prepared to be me, not worrying about what people think. I'm much happier as a result.

I choose the red pill. 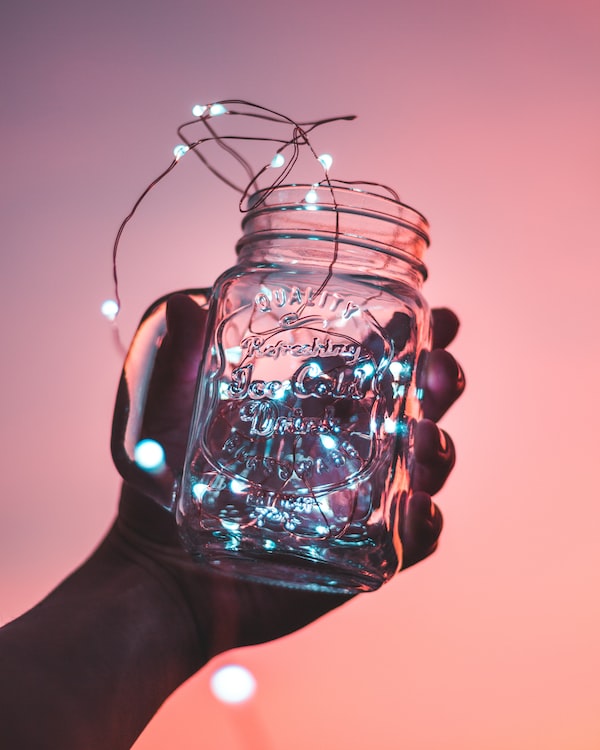 Imposter syndrome wields enormous power when you aren't clear on your successes or proven abilities. It presents you with flawed evidence when taken at face value. Left unchecked, it can leave you paralysed, unable to progress and depriving the world of all you have to give. No more. It's time 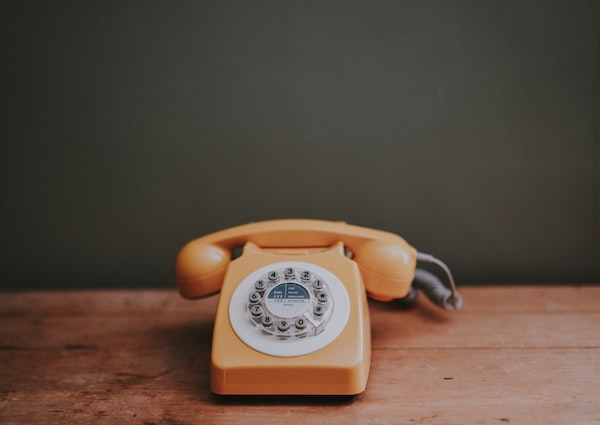 I suffered terribly from phone anxiety when I was younger. * my dad had to phone pretending to be me to arrange an interview for my Saturday job * I wrote convoluted "what-if?" scripts before making a call, feeling that I needed to be prepared for every eventuality * I would repeatedly dial 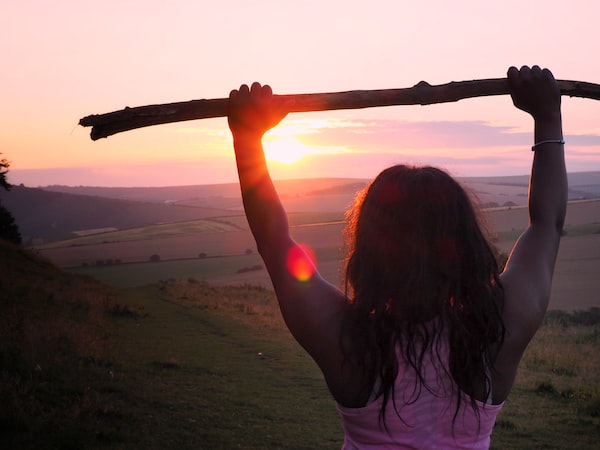 My inner critic had created a suffocatingly negative view of the world for me. My world became smaller. Every question was an attempt to find me out as a fraud. I would be filled with self-doubt and avoid new opportunities. Three things helped me break free and start to discover